Where are you going on vacation this year?

May I suggest a European tour? Here are ten crime fiction books I’ve loved because they transported me to another country and in some cases, time. If you enjoyed the Beatrice Stubbs series, why not try one of these? All these stories are beautifully written with fascinating characters, yet each is different. The shared factor is the powerful sense of location. In each case, place is a character in its own right. 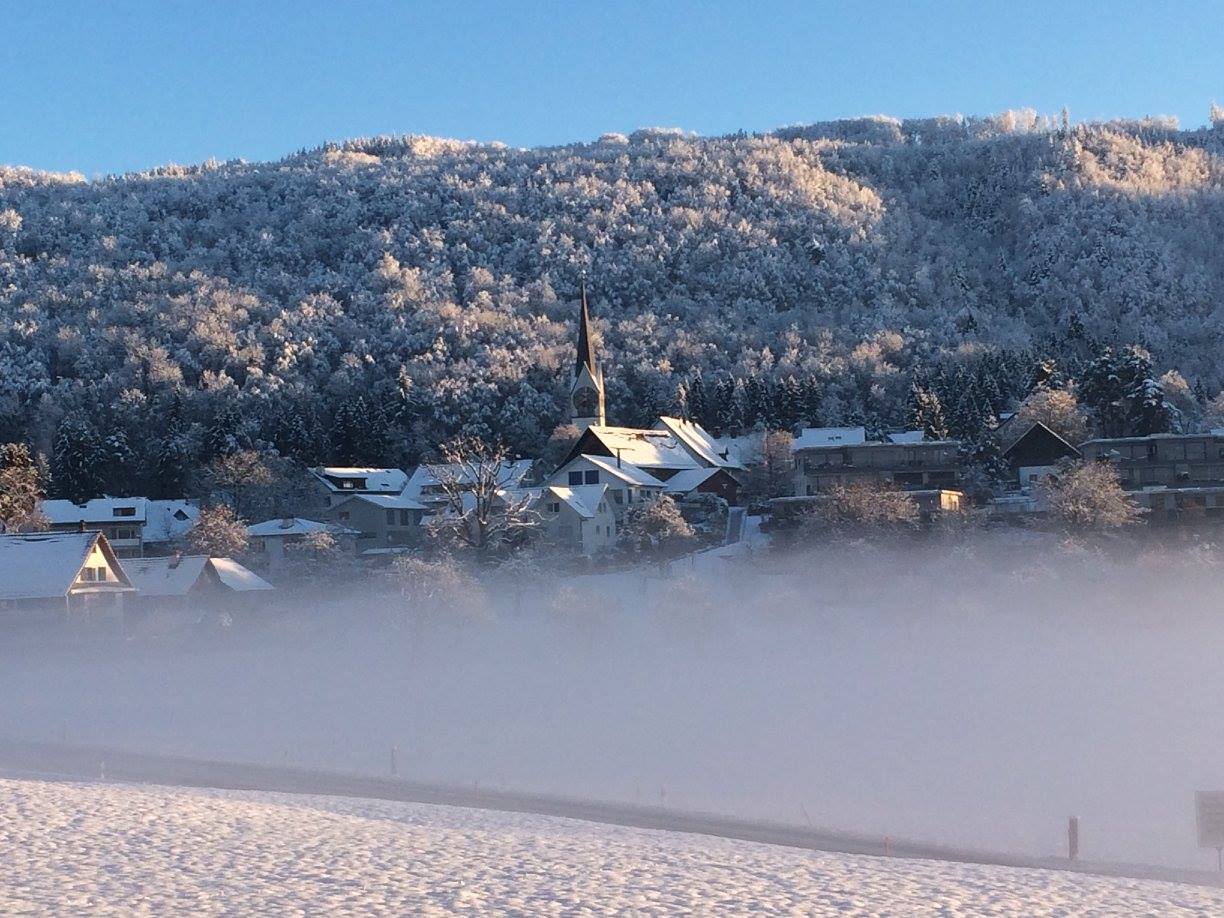 The eponymous snowdrop refers to a body buried under the winter snow which only comes to light in the thaw. The image is relevant both literally and metaphorically to AD Miller’s Moscow tale of corruption and moral erosion.

The Shadow of the Wind by Carlos Ruiz Zafón (Barcelona)

The Cemetery of Forgotten Books is where ten-year-old Daniel encounters The Shadow of the Wind. He is charged with protecting that copy as the only one in existence. The book enthralls him and he wants to find out more about the author. But Julián Carax is dead and Daniel’s commitment to the book is attracting enemies. Not least a mysterious man seeking out all Carax’s work with the aim of total eradication. For three more extraordinary novels about books and European dictatorships, you might like this post.

The Shape of Water by Andrea Camilleri (Sicily)

Inspector Salvo Montalbano, as honest as he is streetwise and as scathing to fools and villains as he is compassionate to their victims, picks his way through a labyrinth of high-comedy corruption, delicious meals, vendetta firepower, and carefully planted false clues. 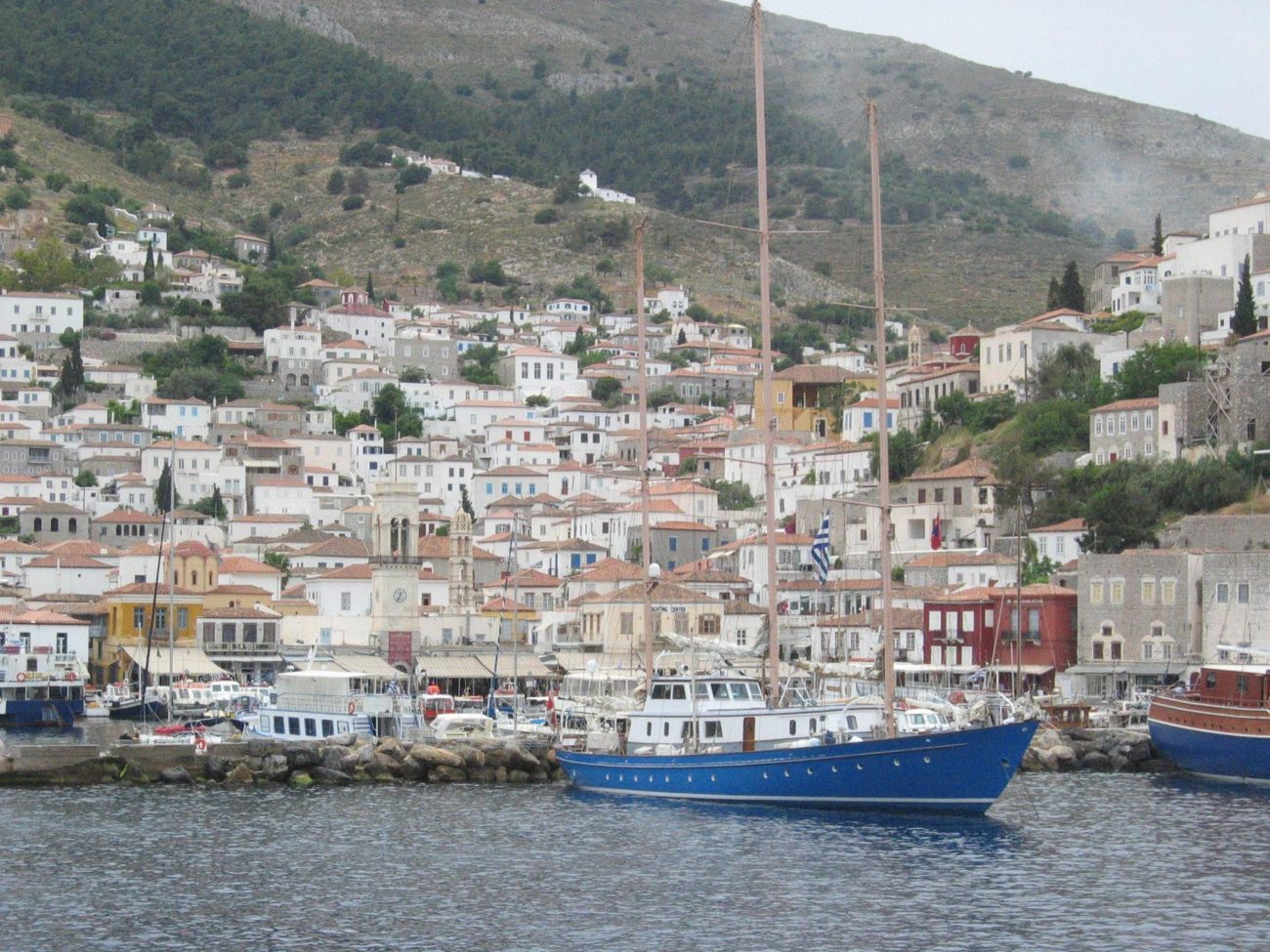 It is summer, it is the Edinburgh Festival. People queuing for a lunchtime show witness a road-rage incident – a near-homicidal attack which changes the lives of everyone involved. Jackson Brodie, ex-army, ex-police, ex-private detective, is also an innocent bystander – until he becomes a murder suspect.

One snowy day in Copenhagen, six-year-old Isaiah falls to his death from a city rooftop. The police pronounce it an accident. But Isaiah’s neighbour, Smilla, an expert in the ways of snow and ice, suspects murder. She embarks on a dangerous quest to find the truth, following a path of clues as clear to her as footsteps in the snow.

Death of the Demon by Anne Holt (Oslo)

In an orphanage outside Oslo, a twelve-year-old boy is causing havoc. The institution’s ageing director, Agnes Vestavik, sees something chilling in Olav’s eyes: sheer hatred. Then Vestavik is found murdered at her desk late at night, stabbed in the neck with a kitchen knife.

Why Did You Lie? by Yrsa Sigurðardóttir (Reykjavik)

Described as Icelandic Noir, this atmospheric, taut thriller had me completely absorbed and I finished it in one weekend. The narrative consists of three strands, apparently independent until certain threads draw them closer. Each carries its own brand of tension, so switching between the three is leaping from frying pan to fire to electric fence.

A Deal with the Devil by Martin Suter (Engadin, Switzerland)

Sonia Frey fears for her sanity. Her marriage ended in divorce after her husband tried to kill her. On top of this, an acid trip has disordered her senses – she can now ‘feel’ smells, ‘see’ sounds.

An acclaimed bestseller and international sensation, Patrick Süskind’s classic novel provokes a terrifying examination of what happens when one man’s indulgence in his greatest passion—his sense of smell—leads to murder.

As Venice braces for a winter tempest, intrepid Italian sleuth Commissario Guido Brunetti finds out that an archaeologist and old friend has been savagely beaten at the palazzo home of opera singer Flavia Petrelli.

My reading tends to the continent of Europe, but I’d love to hear your recommendations of well written crime fiction with a powerful sense of place.